Easy to travel around the world

To invest and obtain citizenship, you don’t need to fly to the country.

Everything is processed remotely in 4-6 months at a regular rate, at an accelerated rate – in 60 days.

Program for the whole family 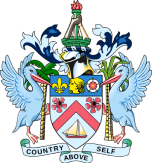 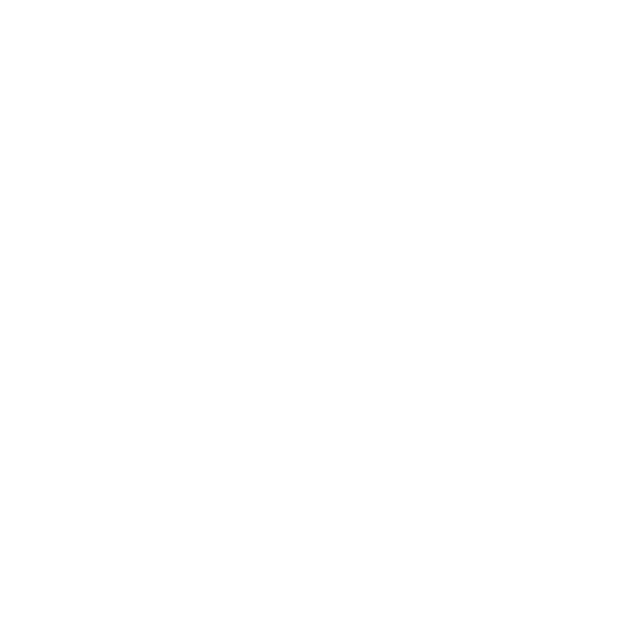 Saint Kitts and Nevis was a British colony until 1983. When the state gained independence, the economic issue became acute. The state received all its income from sugar cane exports and tourism. This money wasn’t enough to support and develop the region. Then the authorities came up with a way to attract foreign investment, and in 1984, Saint Kitts and Nevis launched a state program that allows foreigners to get a passport of the country for contributing to its economy.

These days, it’s the oldest and one of the most successful citizenship investment programs.

To pass the verification successfully, the main applicant must: 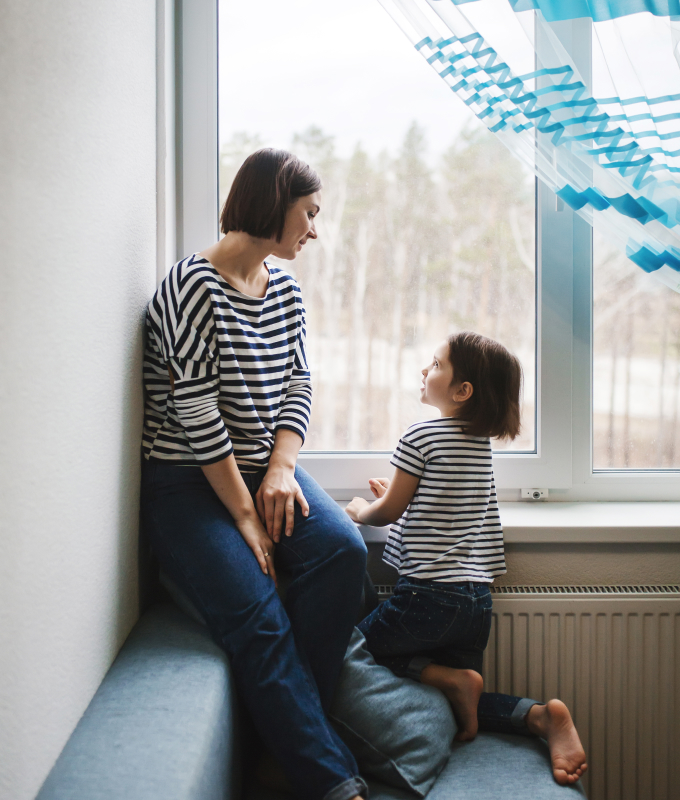 Contribution from $150,000 per applicant

Contribution from $200,000 with mandatory property ownership for 7 years

Contribution from $400,000 with mandatory property ownership for 5 years

Stages of obtaining the citizenship of Saint Kitts and Nevis

Please text us, call or submit a request on our website. Our manager will contact you shortly and consult on your personal case.

Before conclusion of a contract we check if there’s a rejection risk in your case. If the risks are minimal or you’re ready to take them we sign the contract.

We support the process of submitting documents. We help you translate, certify, apostille, and send them correctly. Transfer the package to Saint Kitts and Nevis by agent.

Saint Kitts and Nevis government agencies check applicants for 3-6 months. You can speed up the process to 60 days paying additional fees.

After due diligence’s positive decision on your application, you will have up to 2 months to make a payment in the chosen way. We will help you complete the transaction.

You can get your passport at our office or by special post delivery, if you’re located in another city/country.

Request a callbak and our manager will contact you

Or leave a request and our specialist will contact you